100% Mobile Friendly!
This game will transform into a narrow layout as needed, so bookmark it on your phone or tablet!

Roboid Incorporated is a free persistent browser-based massively multiplayer online text game. It plays in tick-based real time with strategic and RPG (Role-Playing Game) elements. As a citizen of a futuristic capitol city torn apart by war, you find yourself immersed in the popular sport of combat bot fighting. Trainers buy and customize combat robots sold primarily by the mega corp Roboid Incorporated.

The corporation was the top supplier of military equipment during the war and has created the popular sport to extend the demand for their bots. As you play, you will discover a growing cast of in-game characters who have their own opinions about Roboid Incorporated. Find out why some say the company is not all they claim to be, and decide for yourself which side you're on!

Earn money, train your Roboid, purchase upgrades and increase stats. Then fight in practice matches with randomly generated opponents or head to head fights with other online players. When you're ready, enter your Roboid in large tournaments against other players.

Rise up the ranks, complete missions, meet other players and unravel the story behind: Roboid Incorporated! 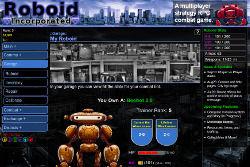 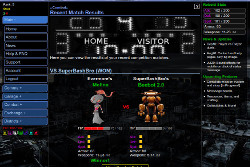 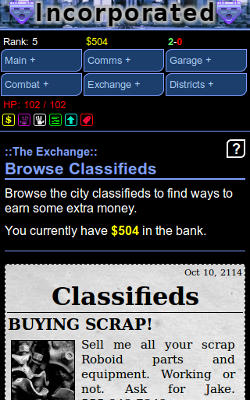 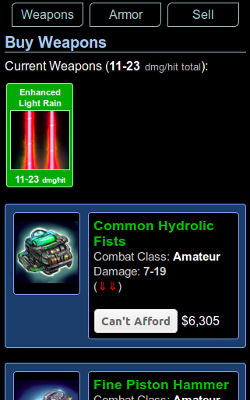 New features are being added regularly, so there might be changes and additions to what you see here!